Rick, Glenn, T-Dog, and Daryl move on after their grisly discovery to retrieve the guns when they encounter a group of scavengers who narrowly beat them to the catch. However, Glenn is kidnapped in the scuffle, which leads to a tense stand-off and a surprising discovery. Meanwhile, back at camp, the group has to handle a serious situation when Jim begins acting unhinged.
ตัวเลือกเสียง
ก่อนหน้า ค้นหา ถัดไป
2016 View Serie
2021 View Serie
2019 View Serie
2021 View Serie
2005 View Serie 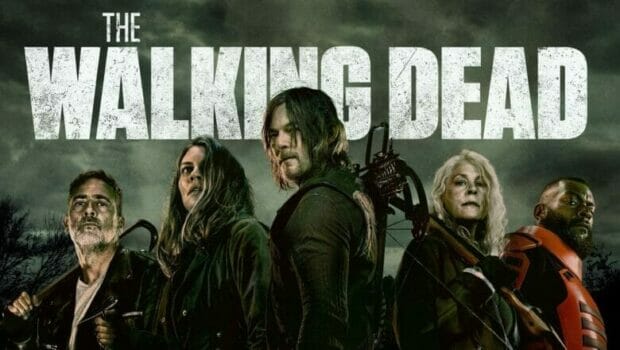